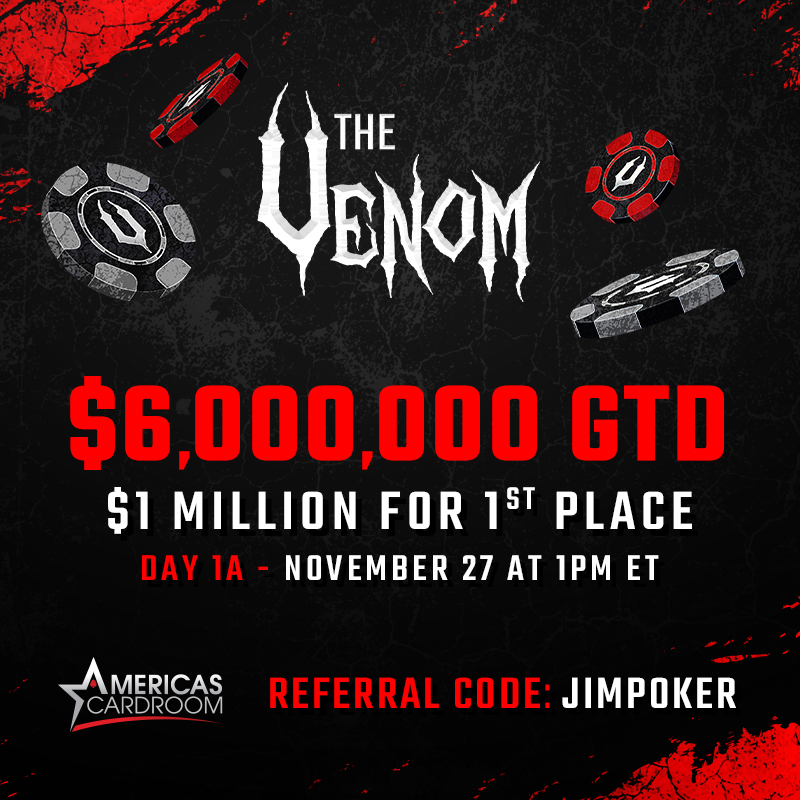 Play fresh: Americas Cardroom is the most delicious place for cash game grinders

Play fresh: Americas Cardroom is the most delicious place for cash game grinders

Remember the old Subway sandwich loyalty card? Each time you bought a sub, you received a stamp. And once you accumulated 10 stamps, you scored a free sub. Then one day back in 2005, Subway announced that they’re ending their loyalty program.

They blamed the cancelation on fraud (people were producing fake stamps to score endless amounts of footlongs), but it seemed unfair to those who rightfully earned free subs by paying for them.

That pretty much sums up what it’s like to be a cash game grinder. You used to get treated well. You used to earn rewards. You used to be able to use tools to improve your game. Then one day management decided that you don’t deserve to be rewarded for your loyalty.

So they banned things like heads-up displays and hand histories while butchering their rewards program and limiting the number of tables you could play simultaneously.

If you’re feeling like you’ve been scammed by your poker site, check out Americas Cardroom. There, you can:

• Play up to 24 tables at once to put in the volume you want
• Employ Hand Histories and Heads-up Displays to improve your game
• Benefit like nowhere else through Elite Benefits, Americas Cardroom’s ongoing rewards program that rewards you for your volume
• Profit weekly from The Beast, a points race for cash game players that’s awarded $22 million since launching

And Americas Cardroom is just as good for tourney players. Check out the upcoming $6 Million Venom for proof. It gets underway on November 27th and promises to outdo the last $5 Million Venom, which featured a final prize pool of $6,382,400. Get your seat for $2,650 or win your way in. For all the info, head to ACR right now.